What Florida Hispanics and Latinos are trying to tell Democratic donors who care about countering disinformation. 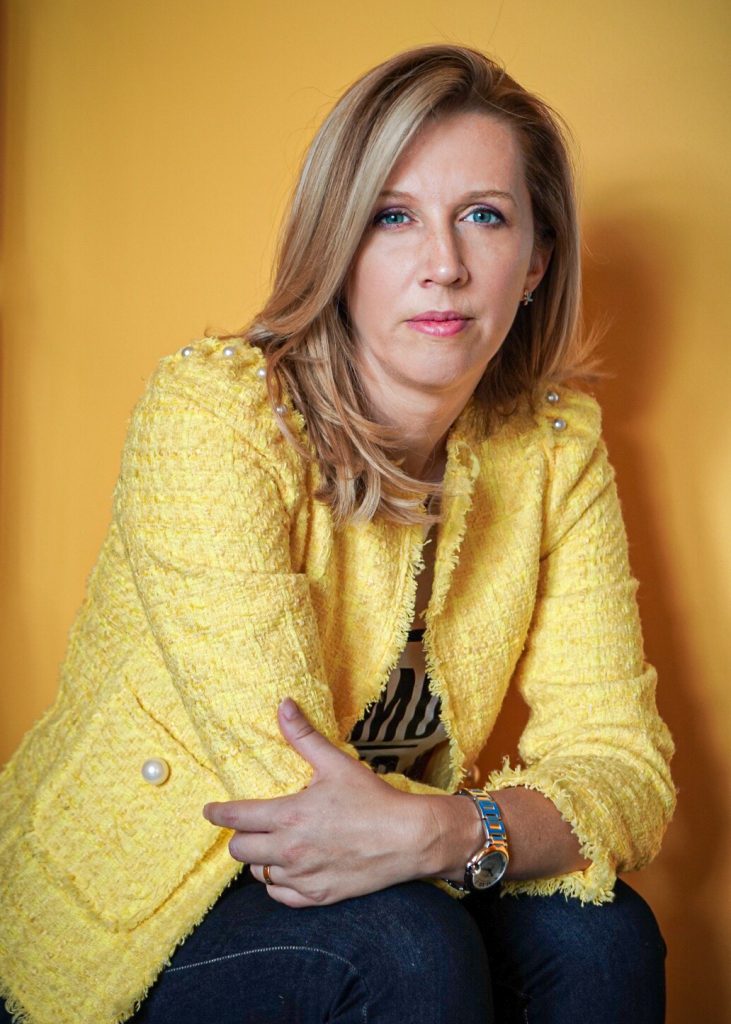 It was a sad day after the 2022 midterm Primary Election. Not only because my candidate running for governor for Florida lost, but because I received a WhatsApp message from a good friend that supported Nikki Fried, and had helped the Biden campaign so much in 2020. She was part of Colombians with Biden, and an active participant of Democrats Abroad when she lived in Spain. Pro-Choice, yet also pro-business. Her message read: “Evelyn, I voted in the Primary Election and immediately changed my party to No Party Affiliation. I don’t see myself reflected in the party. I feel the party is infiltrated on one side by radicals on the left, and on the other side by providers and consultants who work for the far right (I cannot even call them republicans).” I knew it would eventually happen.

For months, like other friends and Democrats I knew, she would send me messages showing her dislike for the terms that some in the Democratic Party were using in Spanish and English. Terms like Latinx which polls over and over again have shown us that only 1.7 % use the term in our communities, the word “progresista” and symbols like fists raised in the air. Months ago, she said to me: “Evelyn, I am a Democrat, but I am not a “raised fist in the air” democrat.” According to a research brief from FIU, Miami Ranks first in the U.S. for Foreign Born Residents with 41 percent of its population being foreign born, and whilst the term ‘progressive’ in English can be interpreted in a multitude of ways, when translated into Spanish, “progresista”, it often has very different connotations for foreign-born voters related to its historical and political meaning in other countries, that is associated with leftist dictators particularly in Latin America. We should not ignore the transgenerational trauma that these words and symbols have in our communities. Recently, a national organization came down to Florida using these symbols and words as if we were California or New York. It seemed to hurt many more than what it helped.

In 2021 the think tank Global Americans partnered with Universities in Latin America to analyze disinformation campaigns, and found that there were influencers and channels in Latin American countries spreading disinformation and conspiracy theories in Spanish about U.S. politics, often translating conspiracy theories from fringe U.S. Outlets to Spanish that are then shared on YouTube, WhatsApp and other social media platforms, creating a feedback loop that is picked up by Spanish language voters in the US, including via their relatives, as NPR reported. These channels have picked up on words like to “progresista” and symbols working to create fear in our communities. This will eventually leave many voters to become No Party Affiliation, or possibly not vote because they may believe both parties are too extreme.

And look, I get it, the word progressive has existed in US politics for a very long time. I recently was at the Museum of Natural History in New York and came across this quote from the Republican president Theodor Roosevelt: “A great democracy has got to be progressive, or it will soon cease to be either great or a democracy”. I also get the meaning of the fist for some communities. But not everyone sees things this way. And we need to think of how everyone sees us, especially those who do not understand how politics or government works in the U.S. Some only know what they saw back home, and what some who consider themselves part of the Democratic Party are showing them is validating their fears. The question is: Are we uniting, or are we dividing with our words and symbols? Do we want to bring more people in, or do we want to provide fuel for right-wing propagandists to weaponize in our communities, who may even stay home because they do not want what they see as extremes in their eyes? This will be essential to truly question as we enter the General Election. We must seriously sit down and reflect when people who believed in us tell us they no longer do.

Evelyn Pérez-Verdía is the Chief Strategy Officer of We Are Más, a full-service strategic consulting firm in South Florida whose raison d’etre is to communicate honestly through projects and intermestic social engagement campaigns that generate civic action in Latino and Diaspora communities.

Category: Politics
Next Post
Latinas are a voting force that must be engaged.
Previous Post
Introducing: The Latino Vote