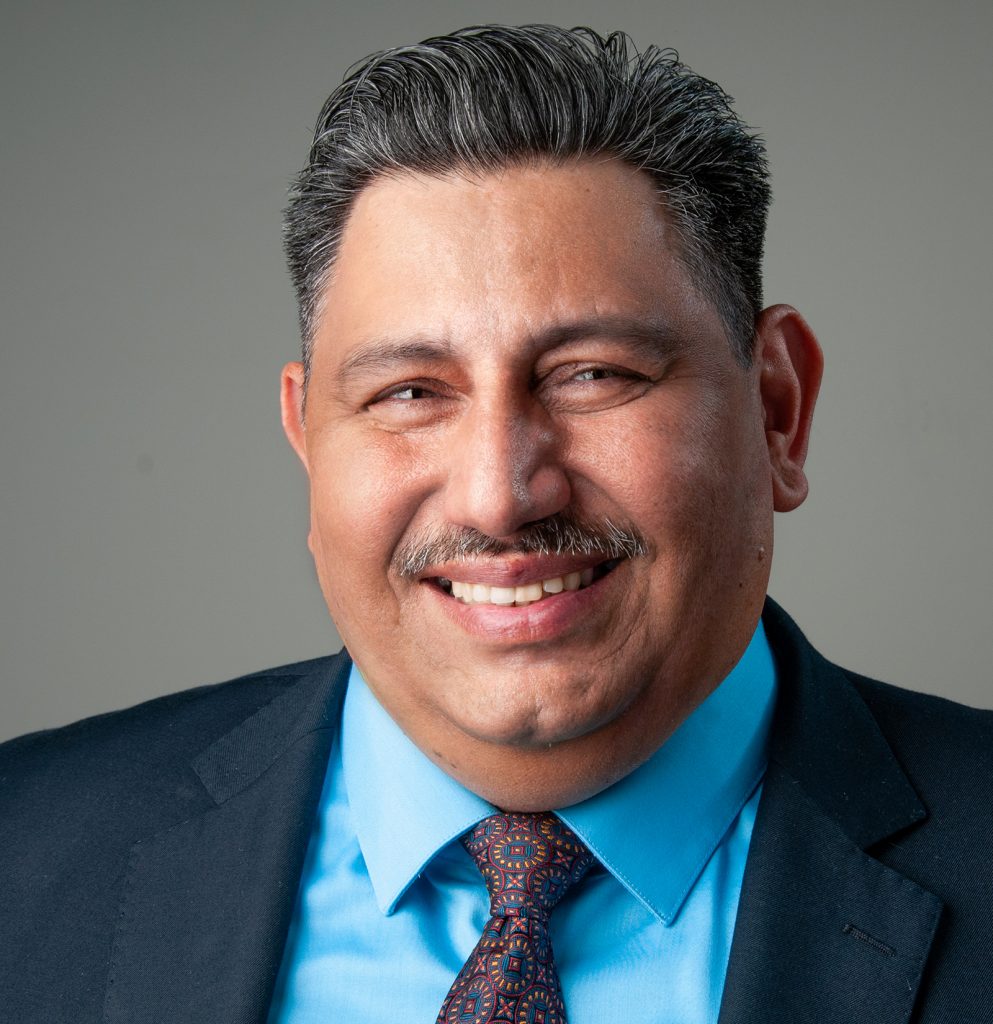 Months after I had served as a volunteer regional chair, Republican Convention delegate, and spokesperson on the 2008 John McCain presidential campaign, the Republican National Committee (RNC) elected Michael Steele, an African American, as the new National Chair of the Republican Party.

Many believed Steele’s rapid ascension was a knee-jerk reaction to the election of the first African American President of the United States. Steele soon appointed a long-time friend, Angela Sailor, to serve as his National Coalitions Director. As a Latino in the Republican party, I was hopeful that greater outreach to the Latino community would be among Sailor’s top priorities. Instead, like many conservative Latinos across the country, I grew frustrated with feeble attempts to persuade Latinos to register with the GOP.

Fast forward a few years to 2011. Now, as a professional Republican operative, I and a few associates sought funding from California GOP leaders to recruit, train, and propel Latino Republicans to run for municipal offices. Once again, our efforts to raise the level of understanding and importance of Latino outreach for Republicans were met with disinterest. My group was told funding for such projects wasn’t available.

Rejection notwithstanding, my associates and I took our cause and formed GROW Elect, a conservative Latino organization with the singular purpose of prospecting and training young Latinos to run for elective office. In our first year, we raised money and successfully ran six candidates for local offices. That same year, 2012, the state GOP was routed in statewide elections.

GROW Elect, however, was recognized by then State GOP Chair Jim Brulte as the party’s silver lining. He called their win a shocking surprise. Despite GROW Elect’s victories, the party incorporated the organization into its outreach efforts begrudgingly and set aside extremely limited resources to reach and convince Latino conservatives to run as Republican candidates.

Today, the RNC, along with the galaxy of GOP committees and associated Super Political Action Committees (PACs), are under the control of former president Trump and his MAGA supporters.  They claim that their efforts in 2018 and 2020 have elevated national Latino voter participation and support at the polls.

Though Latinos are voting Republican in greater numbers, the argument that outreach is turning out more Latino candidates does not match the data. Outreach efforts do not target or deploy resources to the diverse Latino community. The conservative shift among Latino voters is based less on Republican efforts and more on demographic shifts in ideology, geography, and language propensity. The Republican Party simply saw the voting data and claimed victory.

Democrats have acknowledged that they have a problem in retaining historical supporters and registering new voters.  And although many have found the MAGA message attractive, the majority of Latinos live in states that allow them to register as independent or Decline to State.

Latinos increasingly view both parties as outdated and out of touch with the issues affecting their families and future standing in the nation. Liberals within the Democratic Party who went to the opposite end of the MAGA spectrum are viewed as socialists—a label that many Latinos find ideologically repulsive.

Republican strategists around the nation are now faced with a question: How can we capitalize on the growing universe of disenfranchised Latino voters, who will play such a significant role in control of Congress and State legislatures around the nation?

One answer is to not leave it to chance and take false credit for future “probable” wins.

Even though the MAGA uprising continues to cast a dark cloud over true conservative Republican issues, traditional GOP solutions are regarded as viable remedies to the challenges Latino families face in their communities.  As The New York Times wrote last year: “Helped by his personal fortune, the victor in the Virginia governor’s race won over voters who were put off by Trumpism but were not, it turned out, entirely opposed to elevating another Republican.” Clearly, traditional conservatism offers an alternative pathway to winning.

Republicans are at a critical crossroad. A cohesive message of inclusion, growth opportunity, and the ability to have their voices and concerns heard and acted upon is paramount in cultivating the new generation of Latino voters and candidates.

A former Washington D.C.-based GOP Latino leader friend of mine, who once tried to convince Angela Sailor to invest in our Latino agenda unsuccessfully, has since moved to a battleground state where he has found support for the same vision all these years later. He has built a team of competent conservative operatives and has built a mechanism to fund short and long-term strategies to engage the Latino communities in the state.

Republicans have a chance to build a new party that strengthens our nation. First, they must break the shackles of Trumpism and invest in proven strategies that invite Latinos from across the country to be part of their solutions. Leaving it to chance is not an option.

Luis Alvarado is a seasoned political strategist and analyst. He has worked on national, state and municipal electoral and public affair campaigns. Luis is also considered a specialist with the multitude of Latino Communities around the nation. Follow him on twitter @latinostrategy and www.brisadelmarstrategies.com

Category: Op-Ed, Politics
Next Post
The Future is Latina.
Previous Post
Latinas are a voting force that must be engaged.