Latinas are a voting force that must be engaged. 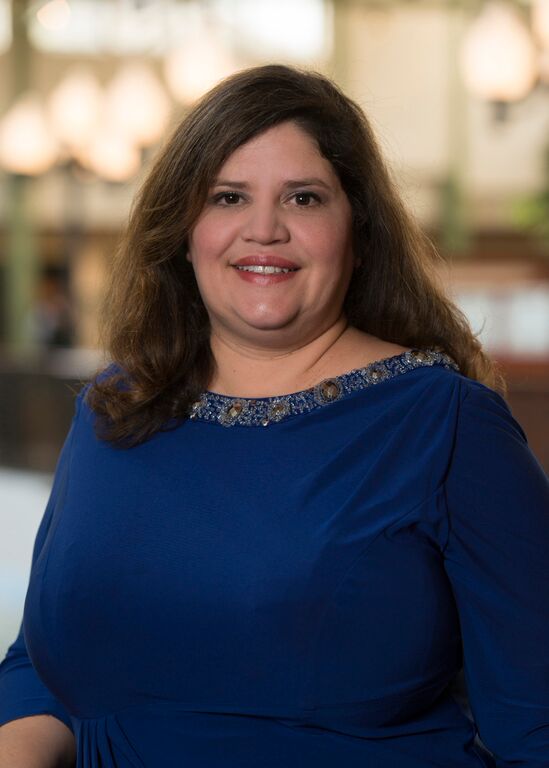 Latinas’ lived experiences, family and community needs are motivating factors for our civic participation. For this reason, Latinas are agents of change and have powerful influence in our homes, places of work, and communities. Civic engagement organizations, candidates, and anyone interested in increasing voter turnout must leverage that influence to encourage Latinas to vote and to get out the vote in the 2022 Midterm Election.

Latinas are key to the future of the United States, both in terms of demographics, and as leaders who tend to lead in ways that center equity, build bridges, and will be key to sustaining a robust multiracial democracy, according to a new study conducted by USC Dornsife & HOPE (Hispanas Organized for Political Equality), “Leading with HOPE; Supporting Latina leaders for a better California.”

Latinas tend to make decisions and lead ways that consider the greater good, and prioritize the needs of women, children, and historically marginalized communities. In places like California, Latinas are particularly key to the future of the state as the largest share of women at 39%, and mothers to more than half the children under 18.

Data from the report suggests that the share of both U.S.-born and naturalized voters is comprised of more Latinas than Latinos in California. Additionally, Latinas are more likely to turn out to vote than their male counterparts, with 68% of registered Latinas showing out to vote in the 2020 general election vs. 63% of Latino men. Overall, Latinas in California demonstrate a higher level of civic participation compared to their male counterparts.

The life experiences of Latinas drive an urgent desire to advocate for equality. According to polling conducted by HOPE, Telemundo, and Latino Victory in 2021, ending violent crime, domestic violence and gun related violence are top priority issues for Latinas. Their personal experiences with gender and ethnic discrimination make Latinas attune to issues of inequality and often drive them to prioritize candidates and policies that address challenges like racism and inequality, the gender pay gap, climate change, lack of investment in public schools and lack of access to affordable healthcare.

The potential for Latinas to impact this and every election is undeniable, but numbers alone do not equal political power, and we must engage and invest in Latina voters. A July 2020 survey of eligible voters in California, “Latino and Asian American voters were less likely to know where to find information about polling place locations than Black or non-Hispanic white voters.” And just over a quarter of eligible California voters knew that California adoption of the Voter’s Choice Act (VCA) may have changed their counties’ options for how and where to vote.

To this end, HOPE has launched the #ThisLatinaVotes campaign, a one stop shop for California Latinas looking to flex their civic power featuring important dates and information, as well as a social media toolkit to make it easy to get the word out about the election.

HOPE’s campaign is just a small example of the work being done to engage the Latino vote. There are a number of organizations solely dedicated to this work in a much more robust way. The message is that we can all do our part to engage our communities to vote this election season.

We have a unique opportunity to build up the power of a movement that can uplift all communities, by cultivating and strengthening Latina leaders and voters. Let’s not take a single election for granted. The road to political power is long, and Latinas are key to leading our communities into the future.

As the CEO of Hispanas Organized for Political Equality (HOPE) for 22 years, Helen Torres has strategically built a Latina leadership and advocacy infrastructure in the state of California, composed of thousands of civically engaged Latina leaders serving in elected and appointed office, as business, philanthropic and community leaders. Follow her at @HelenIrisTorres and @HOPELatinas